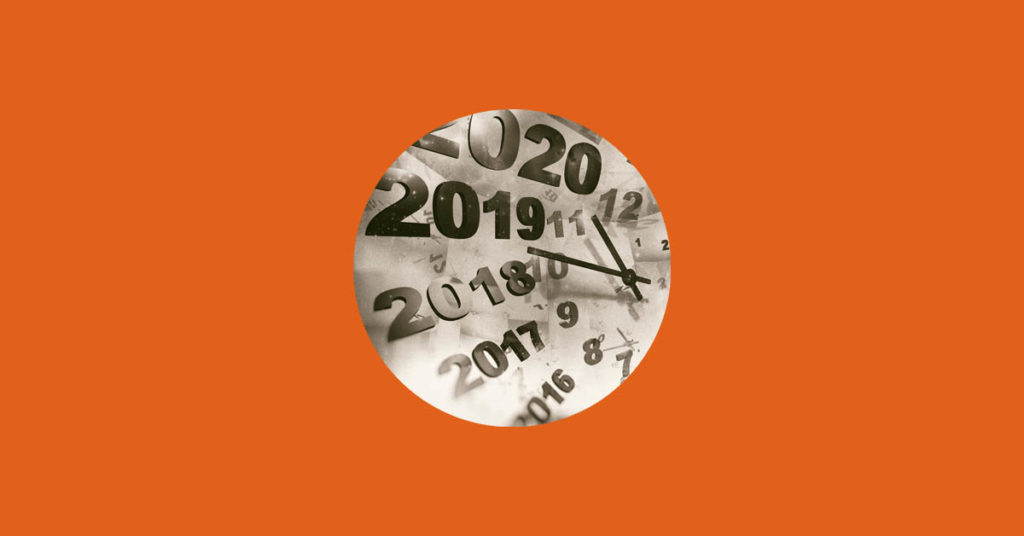 In 1895, H.G. Wells launched his sci-fi career with a tale about a Victorian gentleman who travels to Earth in the year 802,701AD. The “Time Traveler” discovers that humanity has evolved into two different species: the Eloi, elfin descendants of the upper-classes, and the Morlocks, ape-like descendants of the working classes who live underground and feed on the Eloi. Wells’ story, The Time Machine, coined the term we now take for granted and popularized the notion of using such a device to travel back and forth in time.

Today, time travel is a Hollywood staple. In Star Trek IV: The Voyage Home, the spaceship Enterprise uses the sun’s gravity to slingshot back to present-day Earth, rescue a pair of humpback whales, and save mankind from an interplanetary doomsday probe. In The Terminator, John Connor sends a soldier back in time to rescue his mother so he can save mankind from Skynet, an artificial intelligence that (understandably? justifiably?) decides to exterminate humanity as soon as it achieves self-awareness.

But up until now, no one has tried to create an actual time machine — except, that is, for our friends in Congress who write the tax laws, and our friends at the Treasury who enforce them. Read on and discover time travel so fiendish that you might just not be able to sleep tonight.

For several years now, the IRS has been crusading against abusive syndicated conservation easements. These involve a group of taxpayers joining as partners to buy land and donate development rights to a nonprofit dedicated to land preservation. Congress specifically authorized these deductions in 1976. However, the IRS argues that some syndicators have used inflated valuations to create illegitimate and fraudulent deductions.

The Service has been auditing and, in appropriate cases, penalizing individual promotors for years. In 2016, they made easements offering deductions greater than 250% of cash contributions a “listed transaction” subject to special disclosures. But now Congress has introduced a bill that would deny deductions greater than that 250%, retroactively to 2016. The bill would also impose a new 40% “valuation penalty” on disallowed deductions, retroactive 12 years. Yowza.

Those legislators aren’t the only ones looking to bend the space-time continuum. The Treasury Department reported last month that they would examine whether they can “claw back” taxes on gifts from investors who use certain kinds of trusts to clear out their estates before the Tax Cuts and Jobs Act’s higher gift tax exemptions expire in 2026. This means you could make gifts in the future that get taxed as if you made them in the past. (If you saw Tenet, and actually understood it, maybe you can follow that logic!)

Of course, time travel doesn’t always lead to disaster. Many real estate owners are familiar with a strategy called “cost segregation,” which lets you recalculate depreciation deductions back to your original purchase date — and catch up anything you missed in the year you do the study. It doesn’t create new deductions — but the time value of money means accelerating future deductions into today still creates real savings. (If the Terminator owned a four-family, that’s what he would do.)

Retroactive tax hikes and penalties sound terrifying. (Because they are.) They also set a terrible precedent by making it harder to plan. But they don’t make it impossible, and we’re here to help you evaluate pros and cons for every choice you make. If you could see the future, you’d know just how much you could save!